Adeola Olagunju uses self-portraiture and re-staging of traditional Yoruba healing rituals to explore her journey through a near-death experience, and to visualise what it means to come out on the other side. The visuality and use of memory as a subject […]

Adeola Olagunju uses self-portraiture and re-staging of traditional Yoruba healing rituals to explore her journey through a near-death experience, and to visualise what it means to come out on the other side. The visuality and use of memory as a subject can be understood through the operations of the body in these works. The body as an artistic motif shaped the way the artist understood her predicament and her artistic work. The images in these works communicate Trauma, alienation, repression, sacrifice, spirituality, identity and home.

Olagunju began this body of work after the discovery of a tumour growing in her throat. After the surgical procedure the artist lost the use of her mouth entirely. She became exposed to the layers of beliefs and faith at this desperate time. Her family took her through a spiritual procession called irapada, a Yoruba term which translates as ‘Redemption.’ Irapada is performed mostly for severely sick people as a way of renewing their lives. This practice is common with the so called white garment churches (Cherubim & Seraphim, Celestial churches) and the Yoruba traditional religion.

The performative role of the camera, the power and control it bestowed on the surrogates (friends, family, medical officers) who photographed the earlier images of the artist brings forward the question of truth. The truth as seen by the surrogates, the camera and the artist differed. The artist, aware of how the camera changed the subject, object and the behaviour of those behind it and how reality passing through different layers of perception ends up in one single truth— a photograph.

Just as a diary often betrays an awareness of its potential to be read by others’ (Van Dijck 2007: 54), the artist’s body became a diary read by different people through the camera.

Not only was the artist’s body read as a diary, the body was also written as a photograph. The private experience was also a public experience as shared with and by other people. A personal story representational of a collective experience.

The secondary revision of the experience was staged by the artist using self-portraiture at a later time through the use of the memory. An experience essentially moulded into a language that speaks not only to the mind but also to the emotions. Memory here serves as a witness of the events of the past. The camera, once again confronts constructed realities, personal mythologies and beliefs that produce an evidence of a truth. In this way, both memory and photography became subjective modes of recording the past in the present. 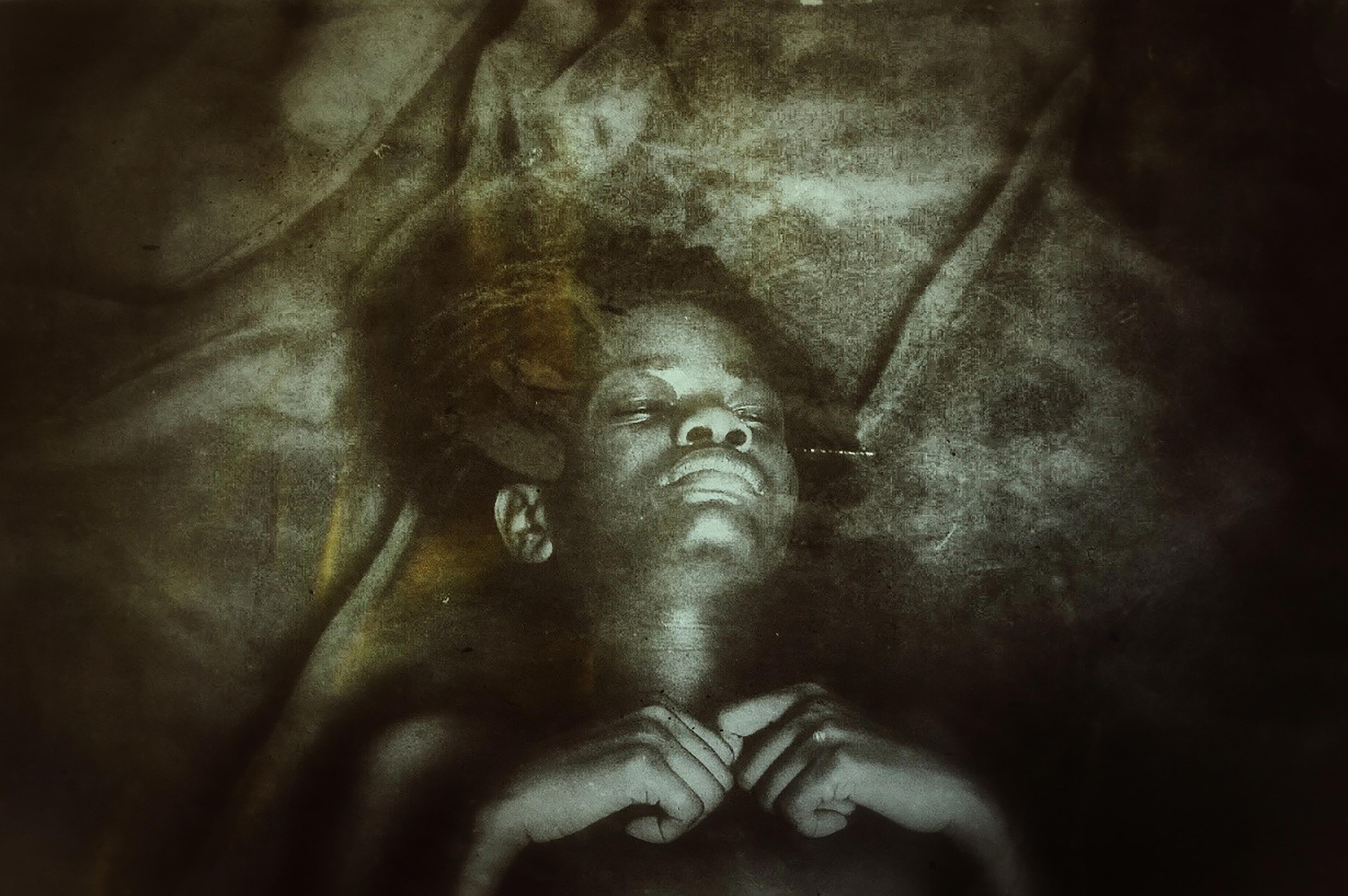 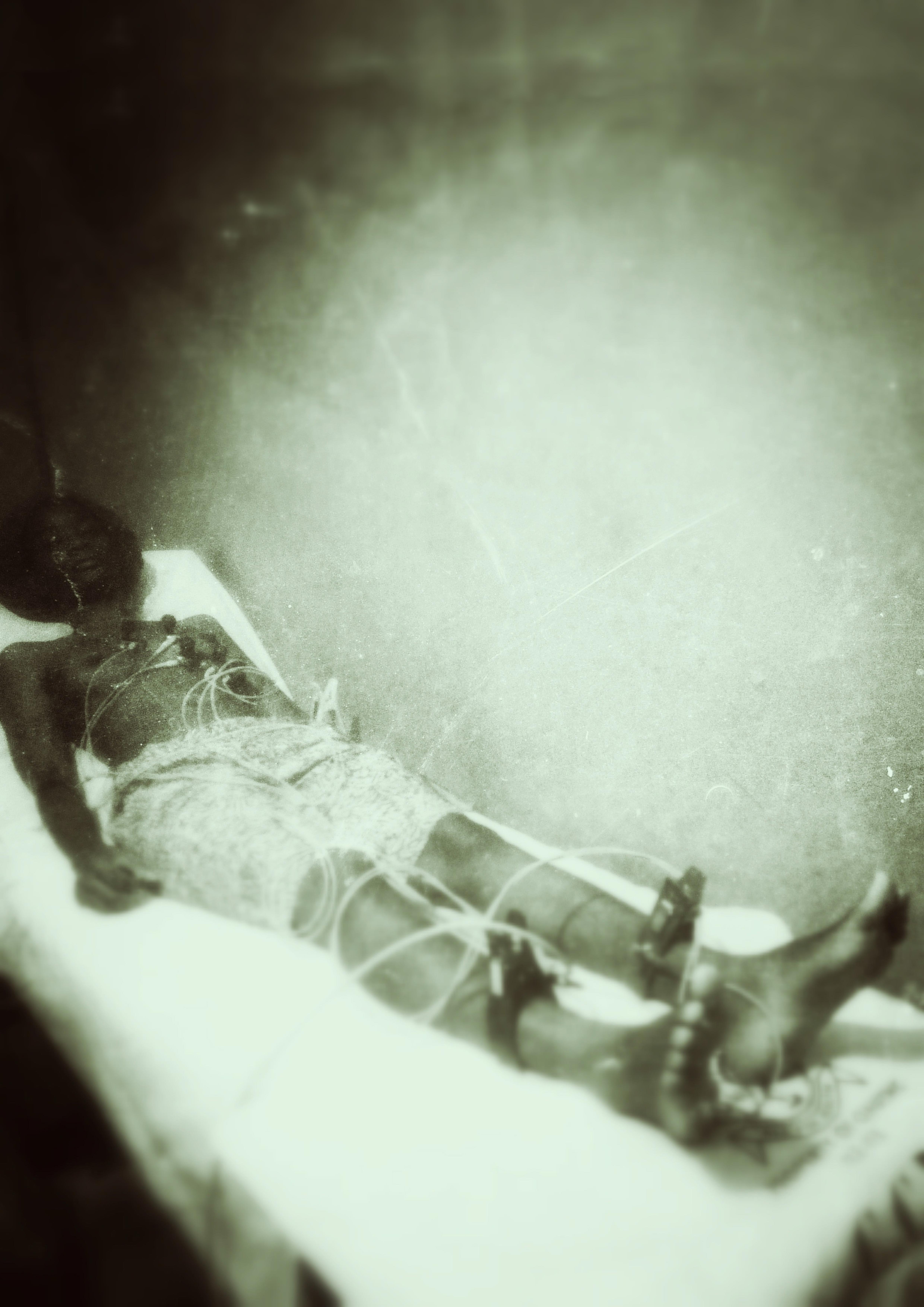 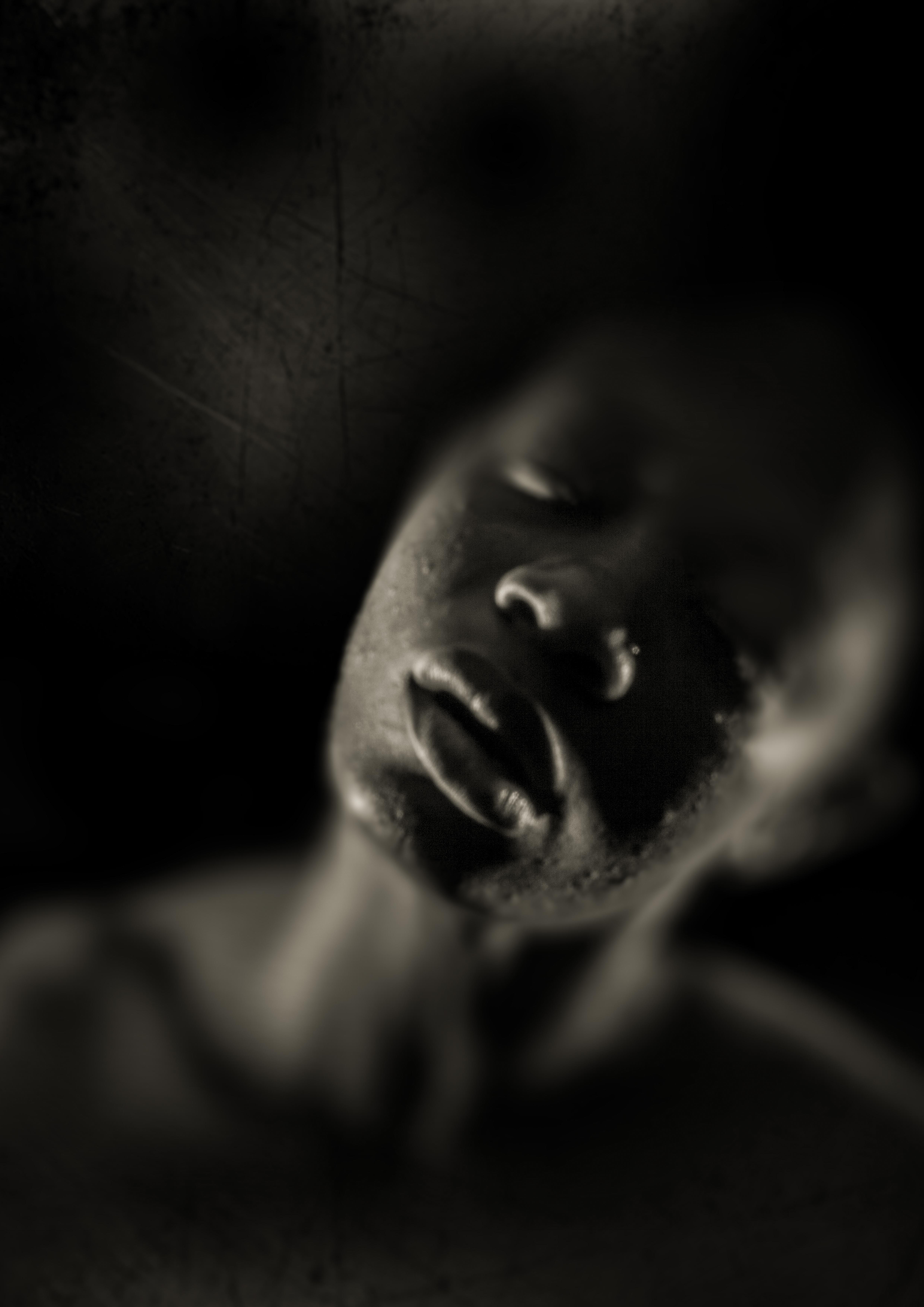 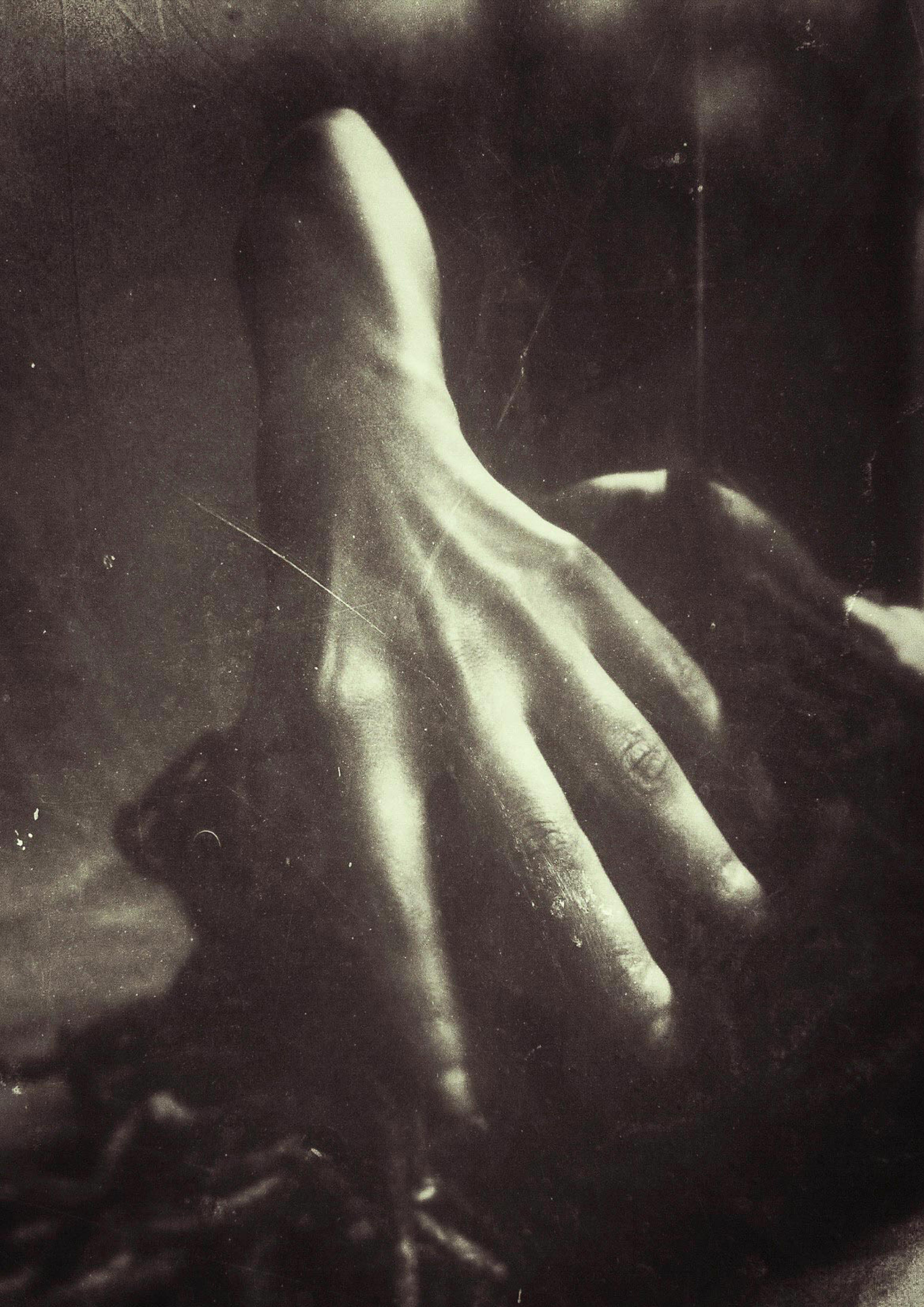 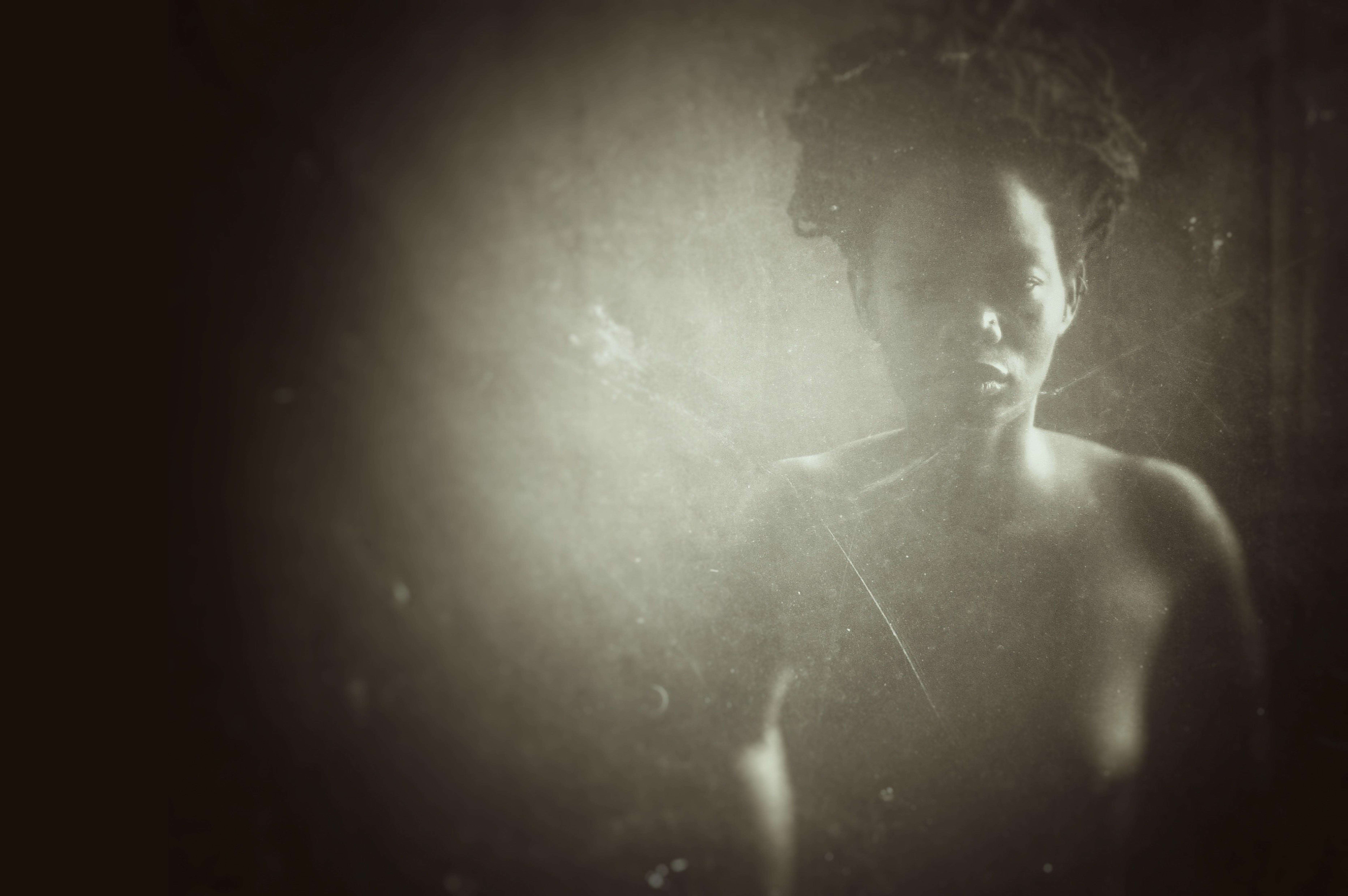 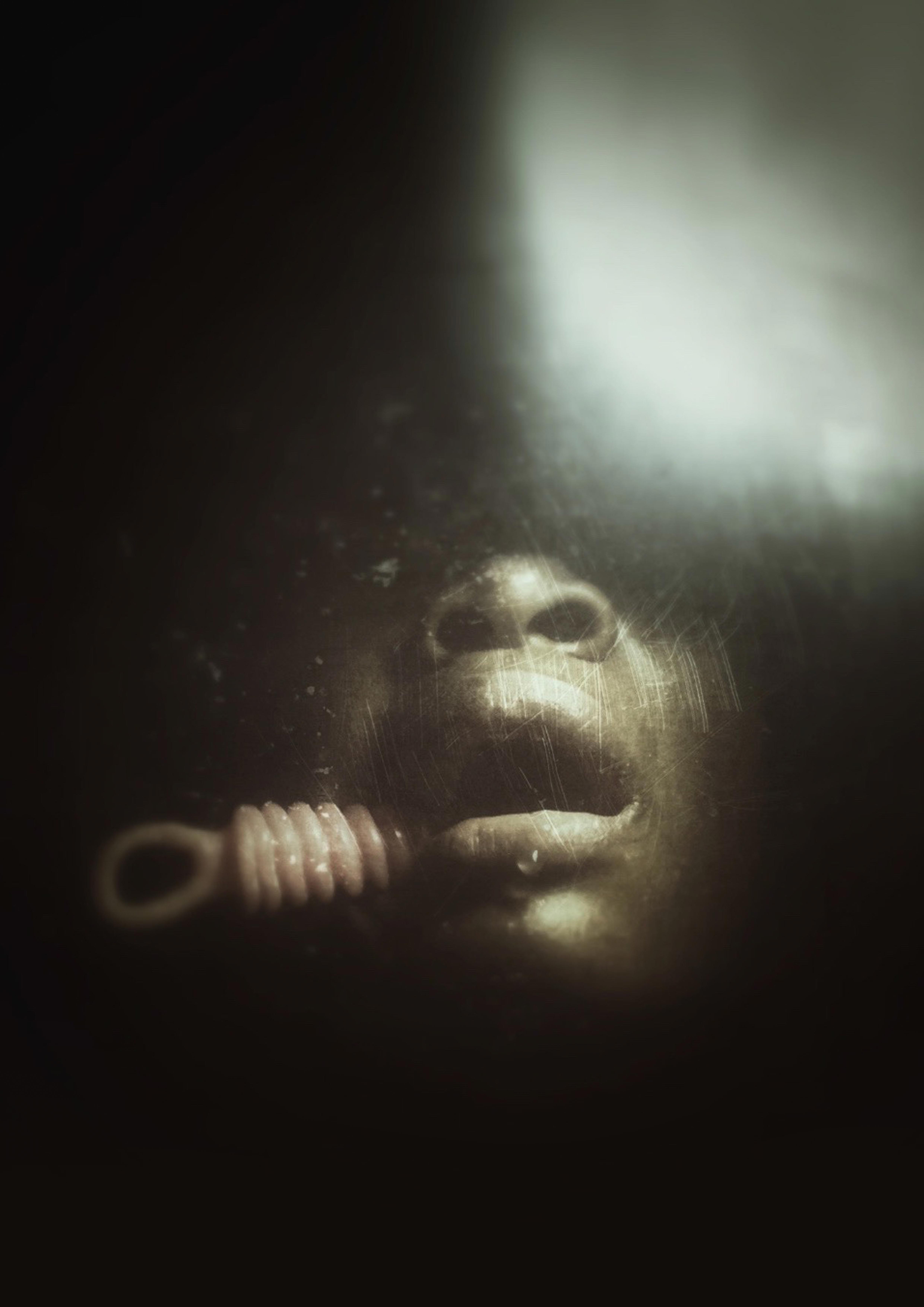 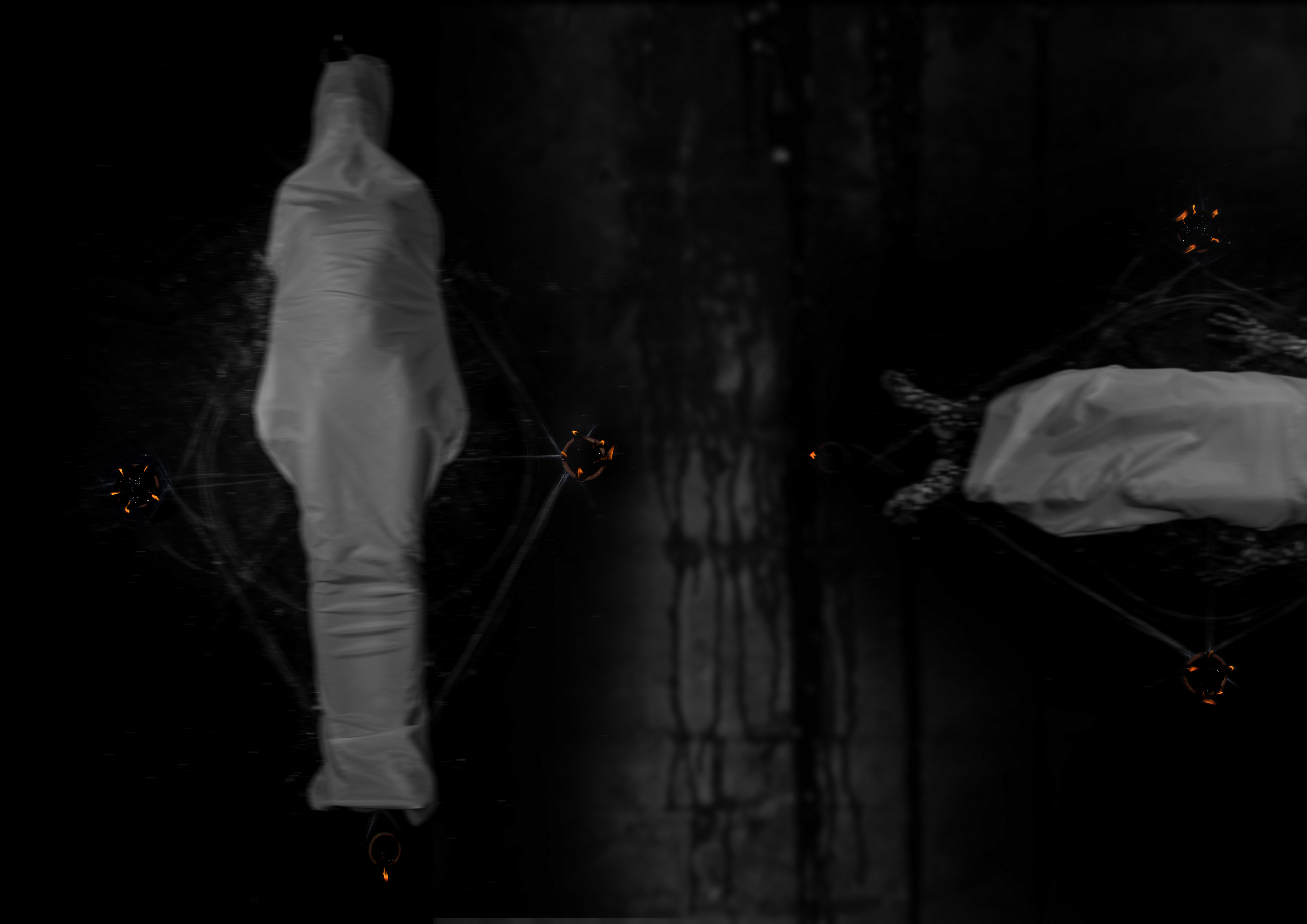 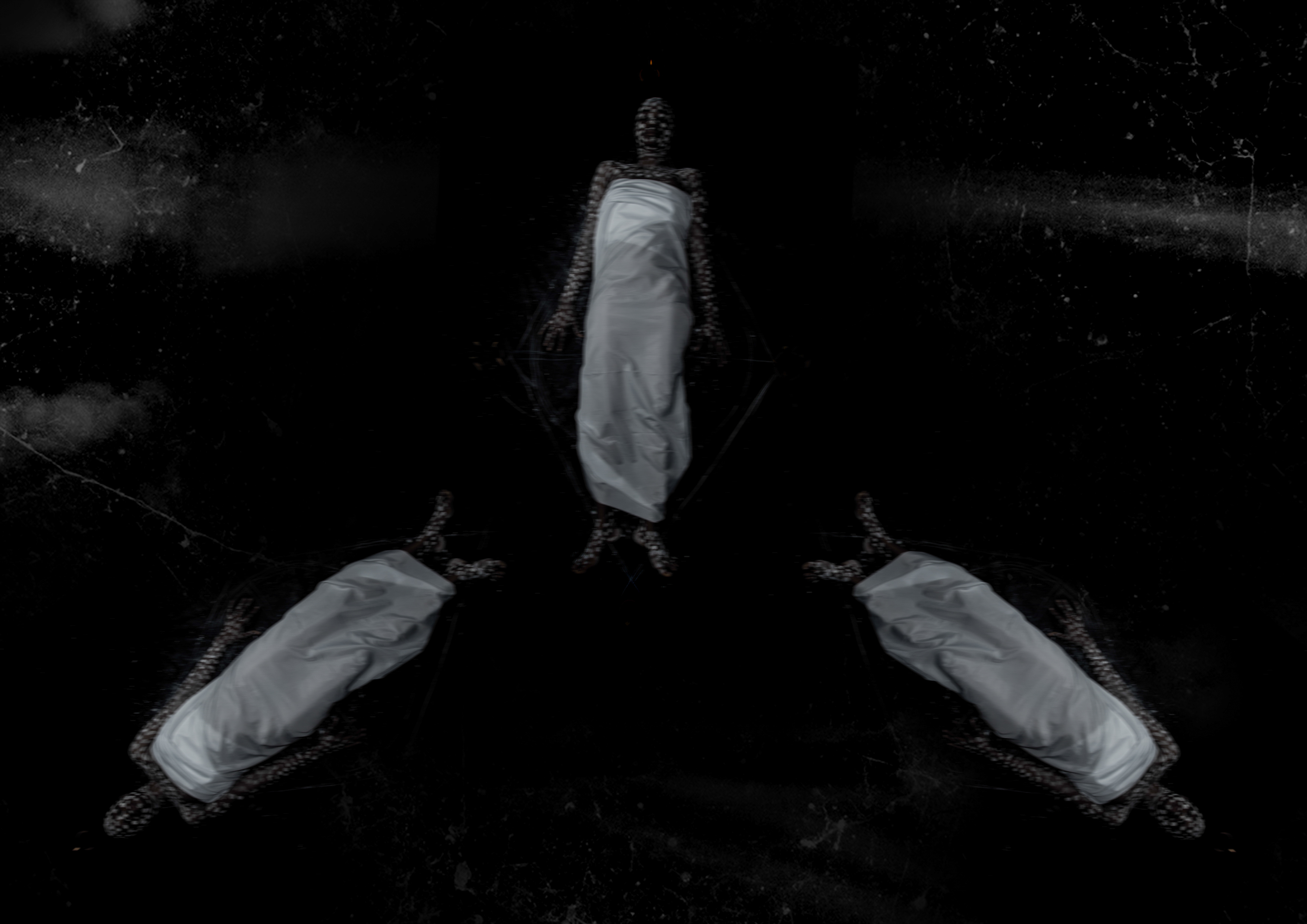 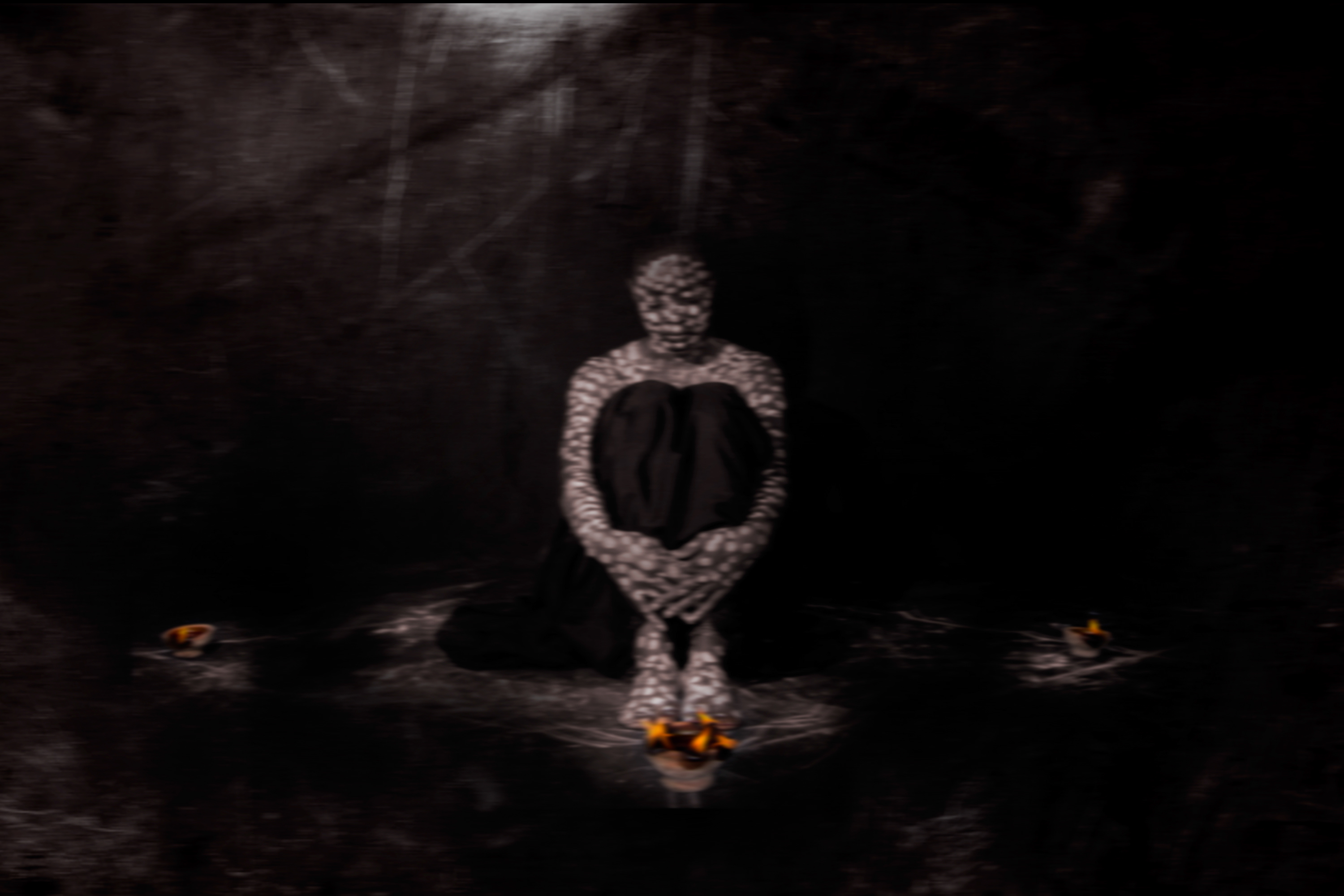 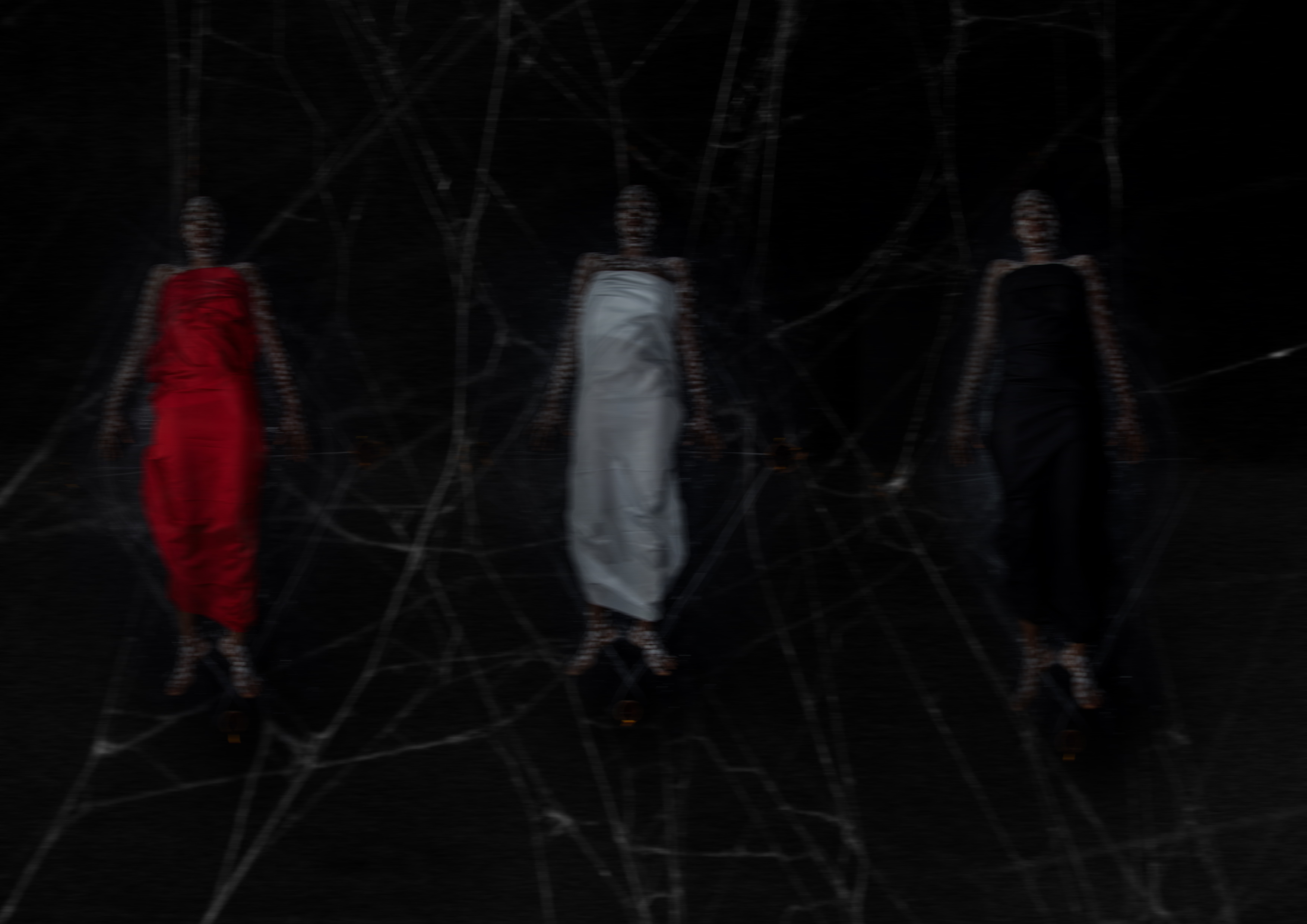